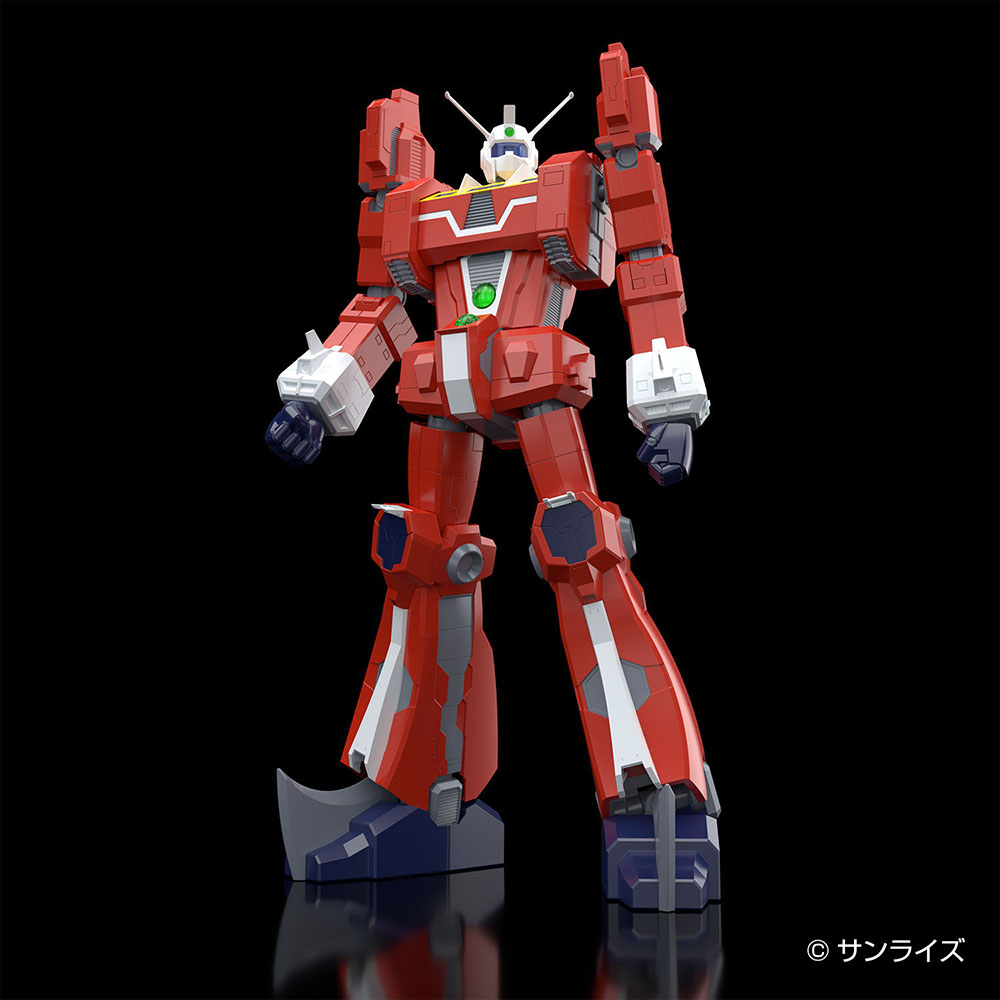 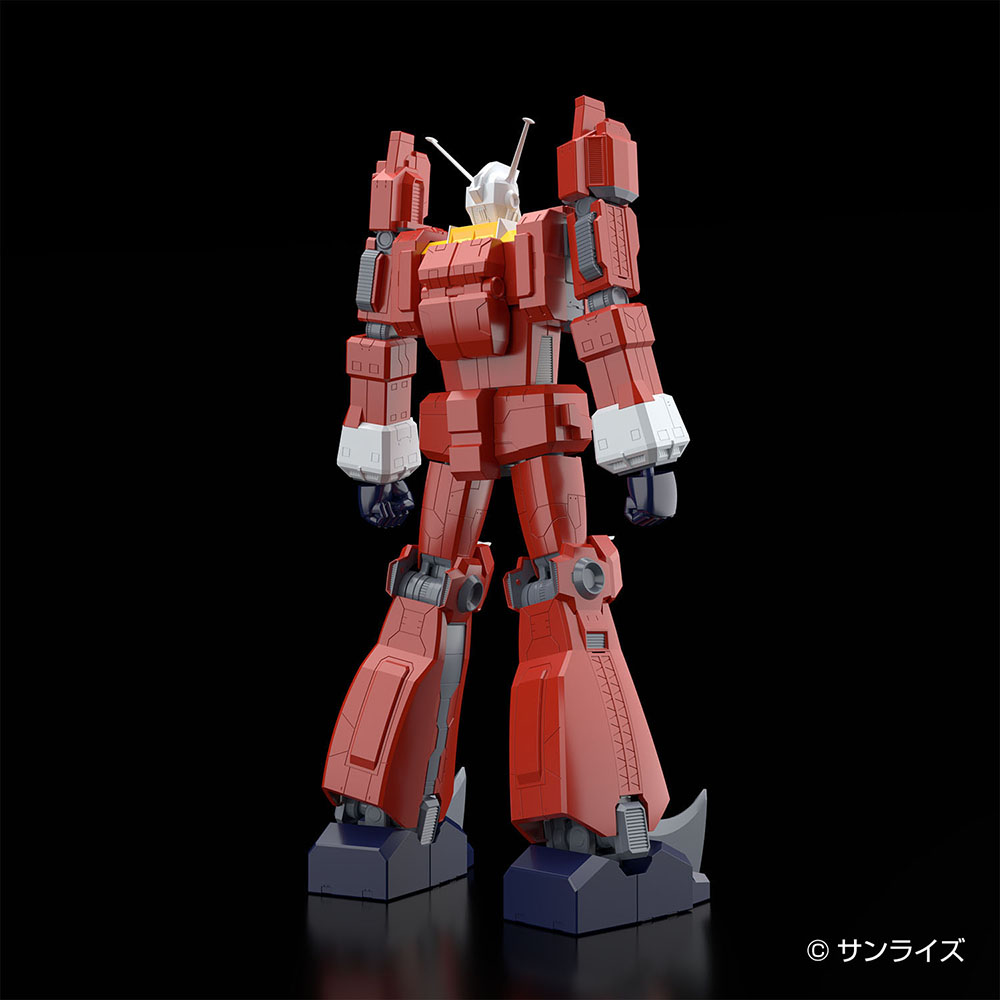 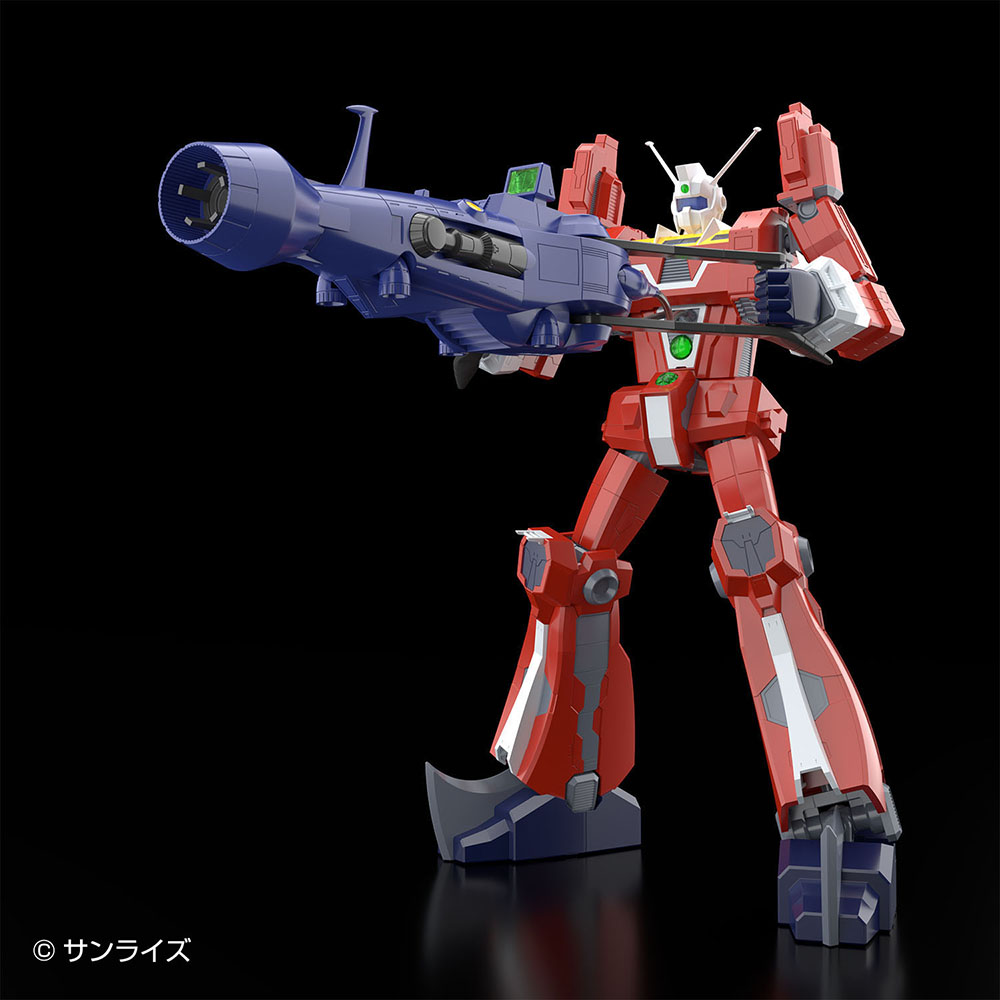 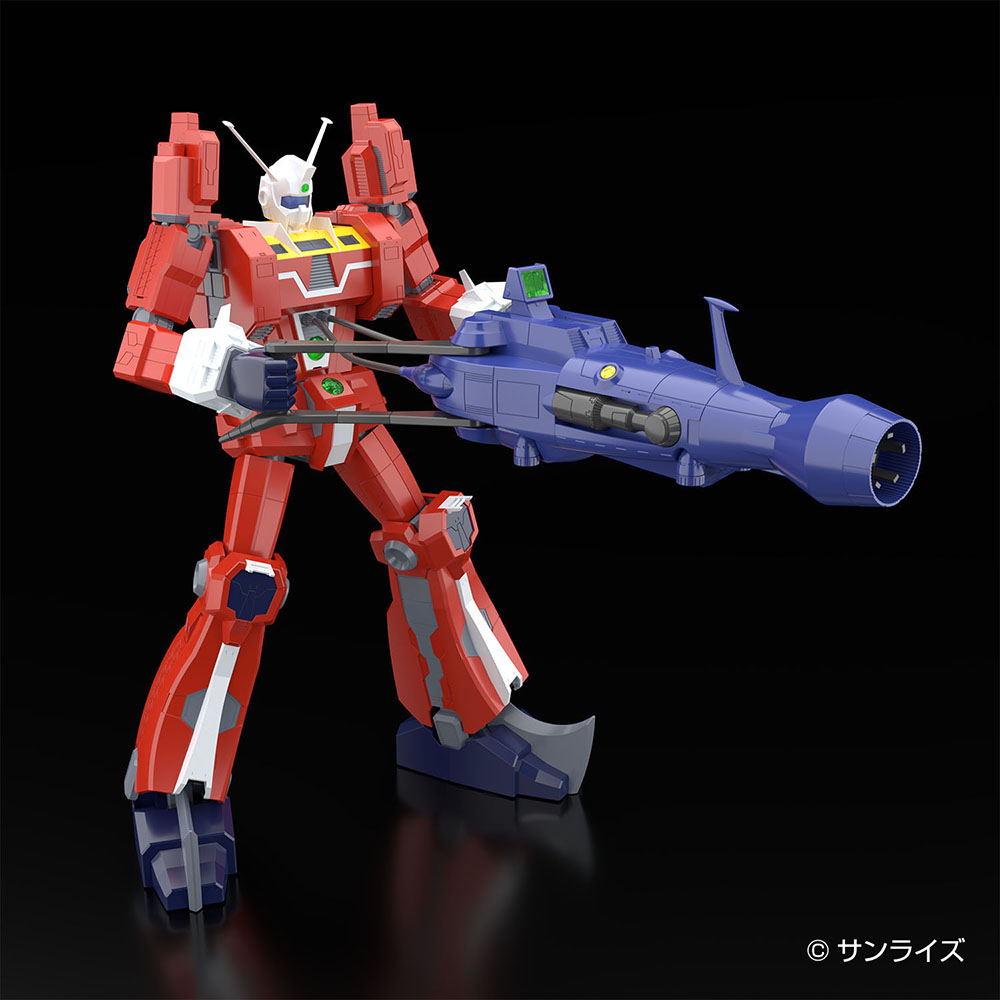 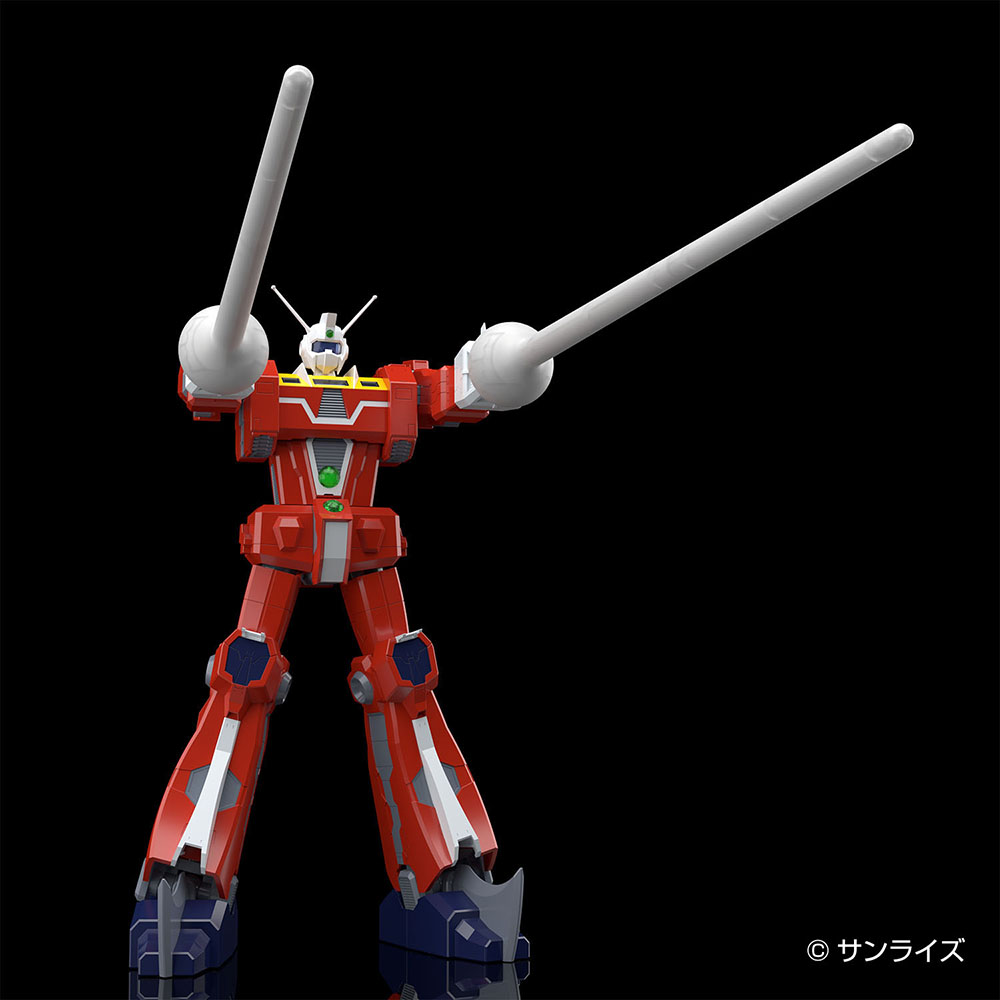 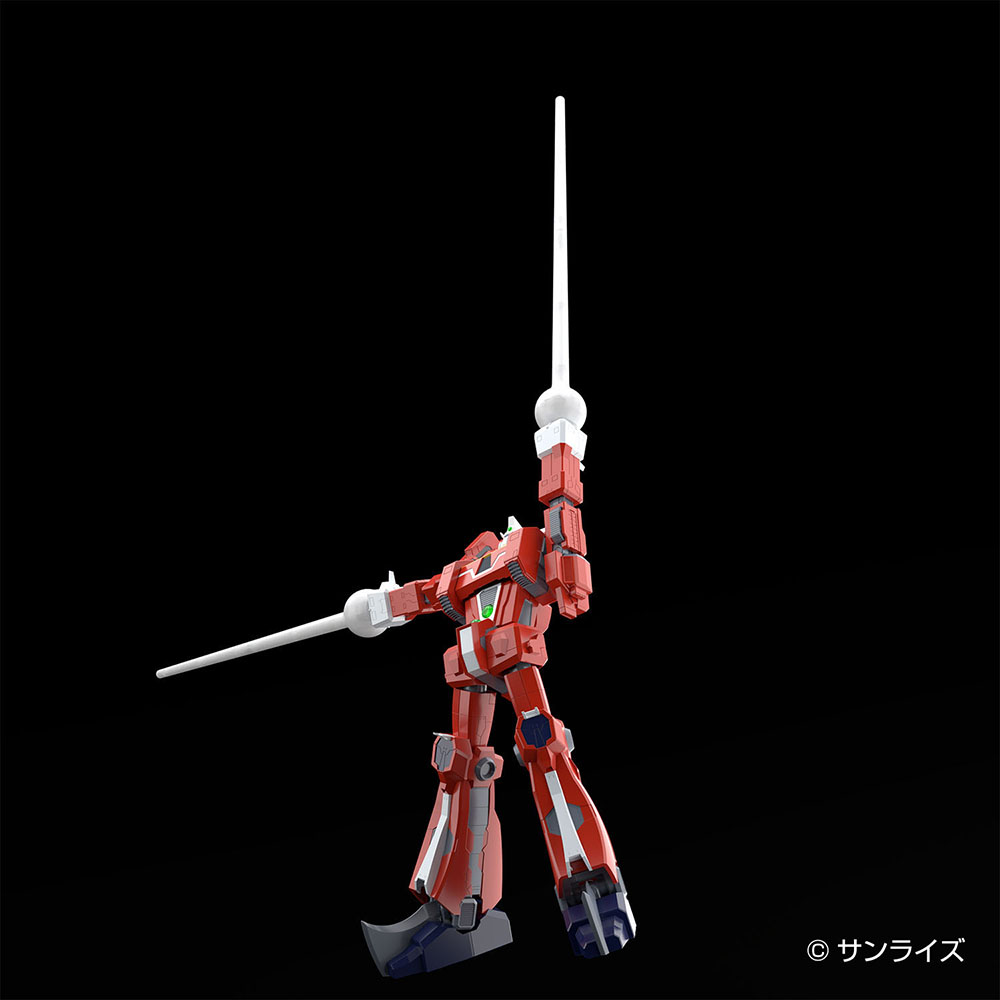 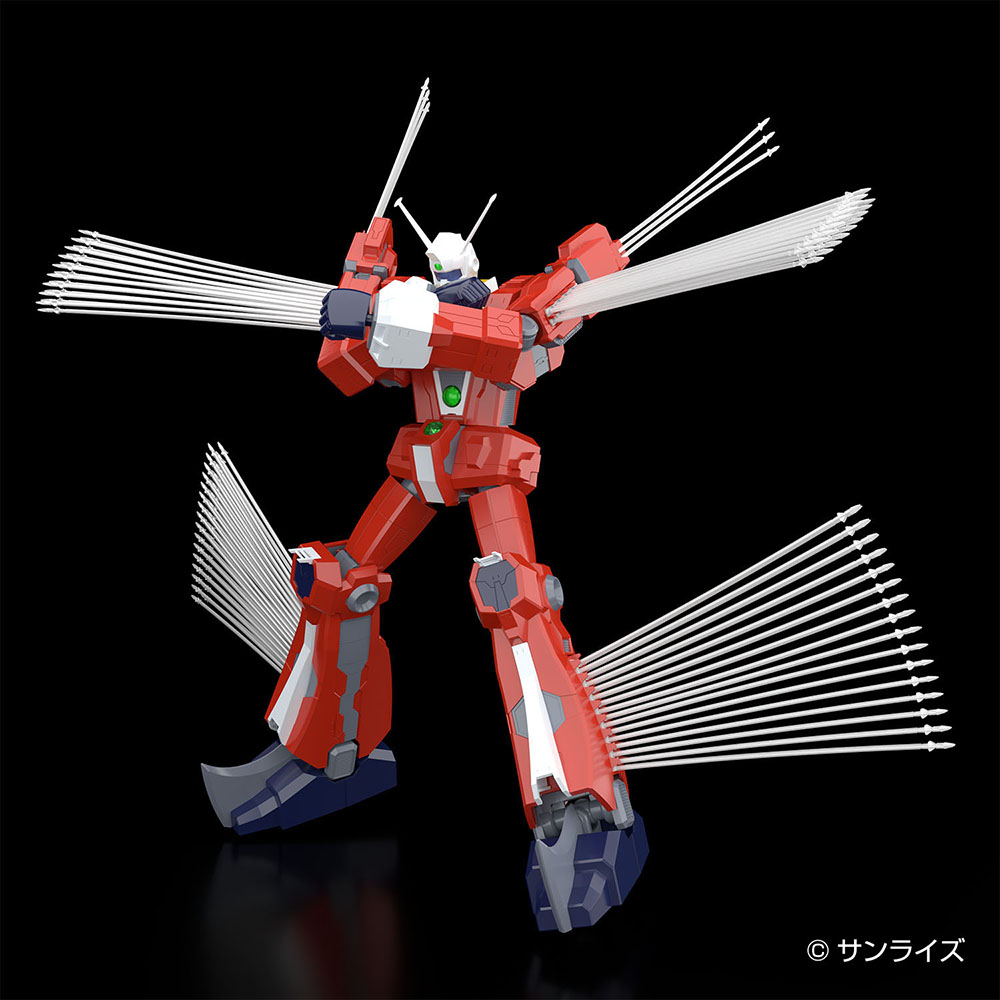 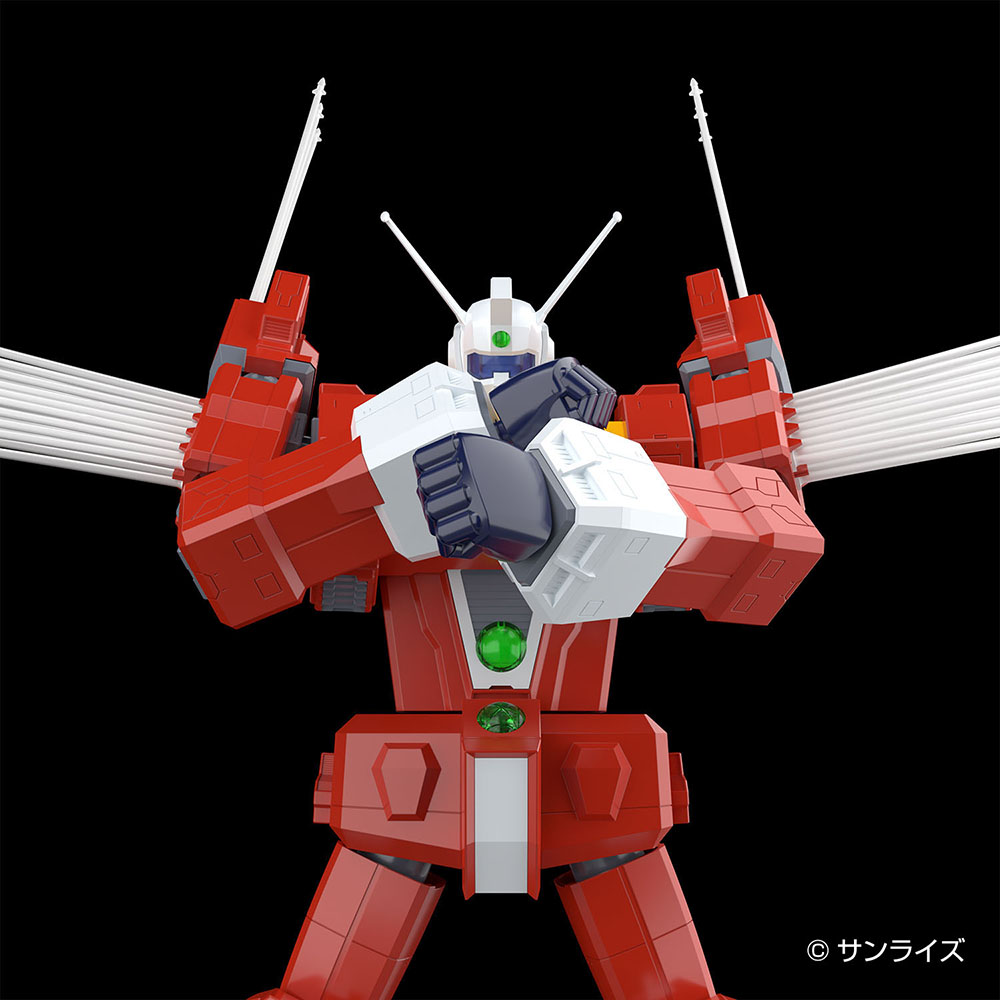 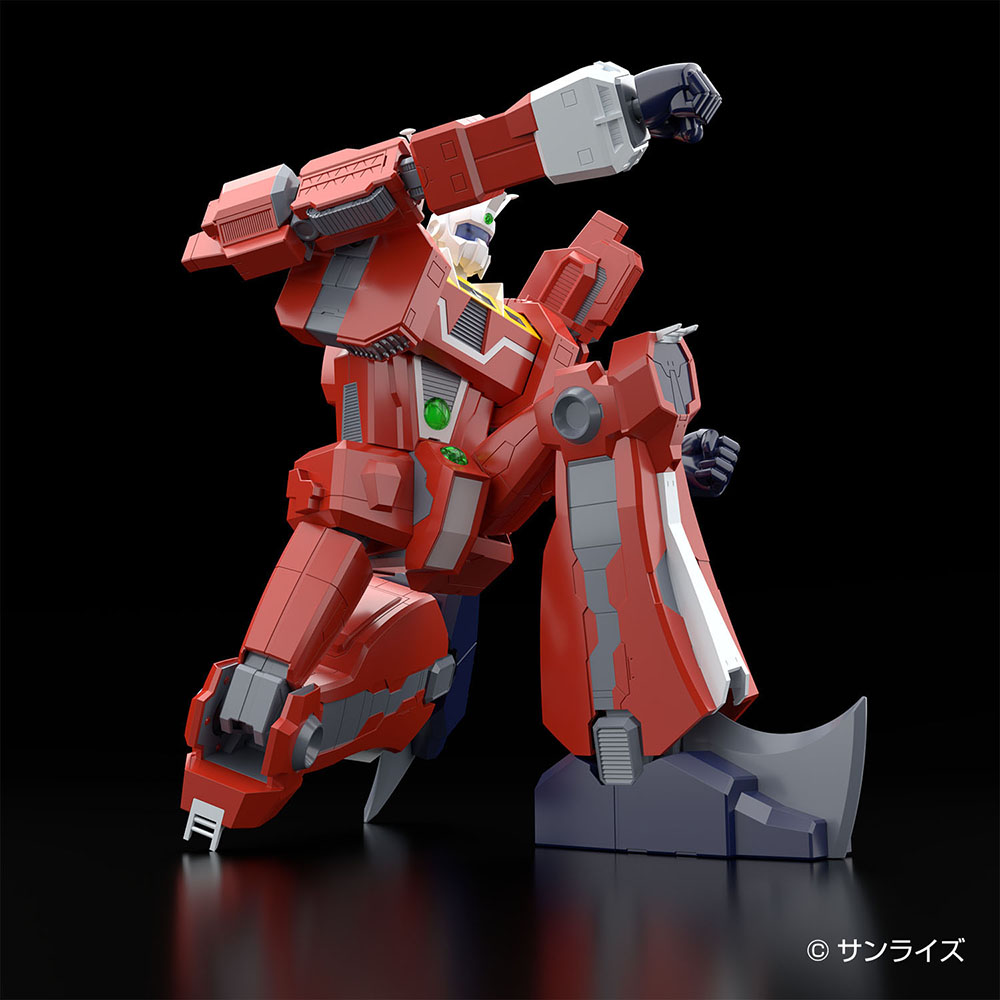 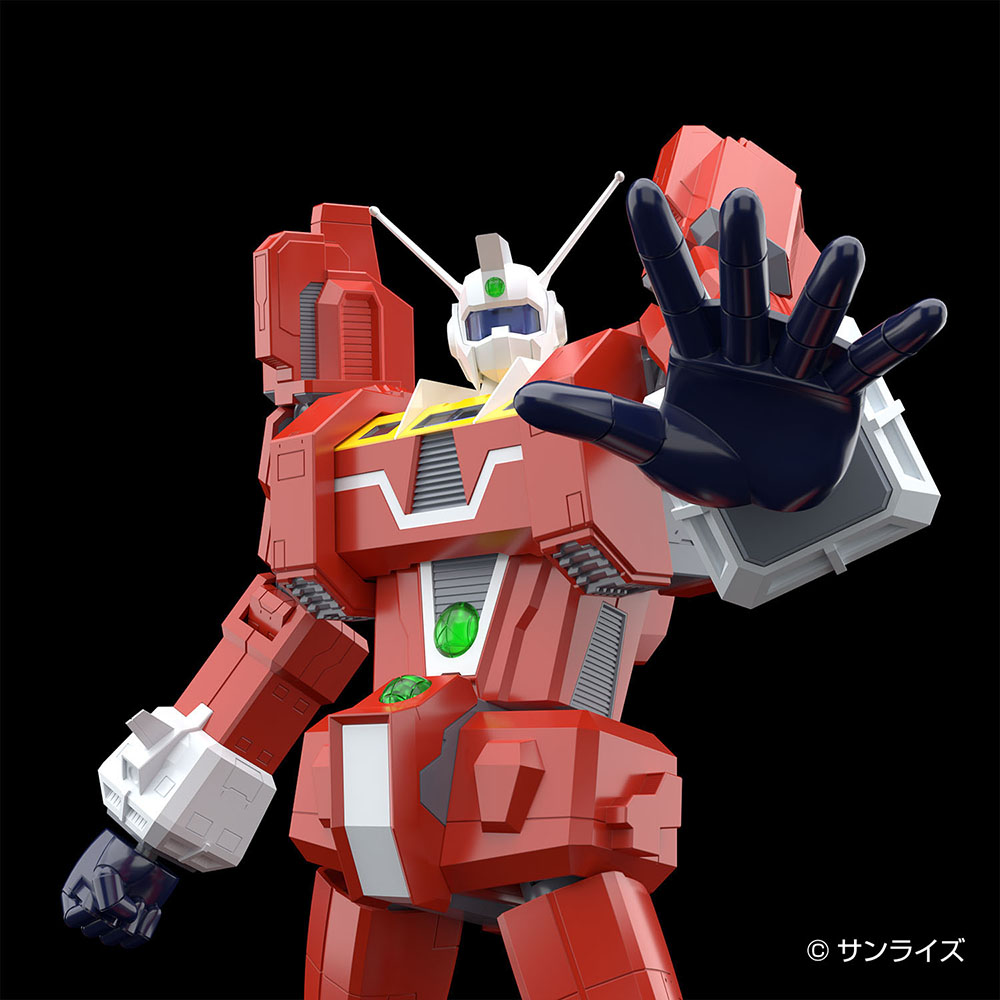 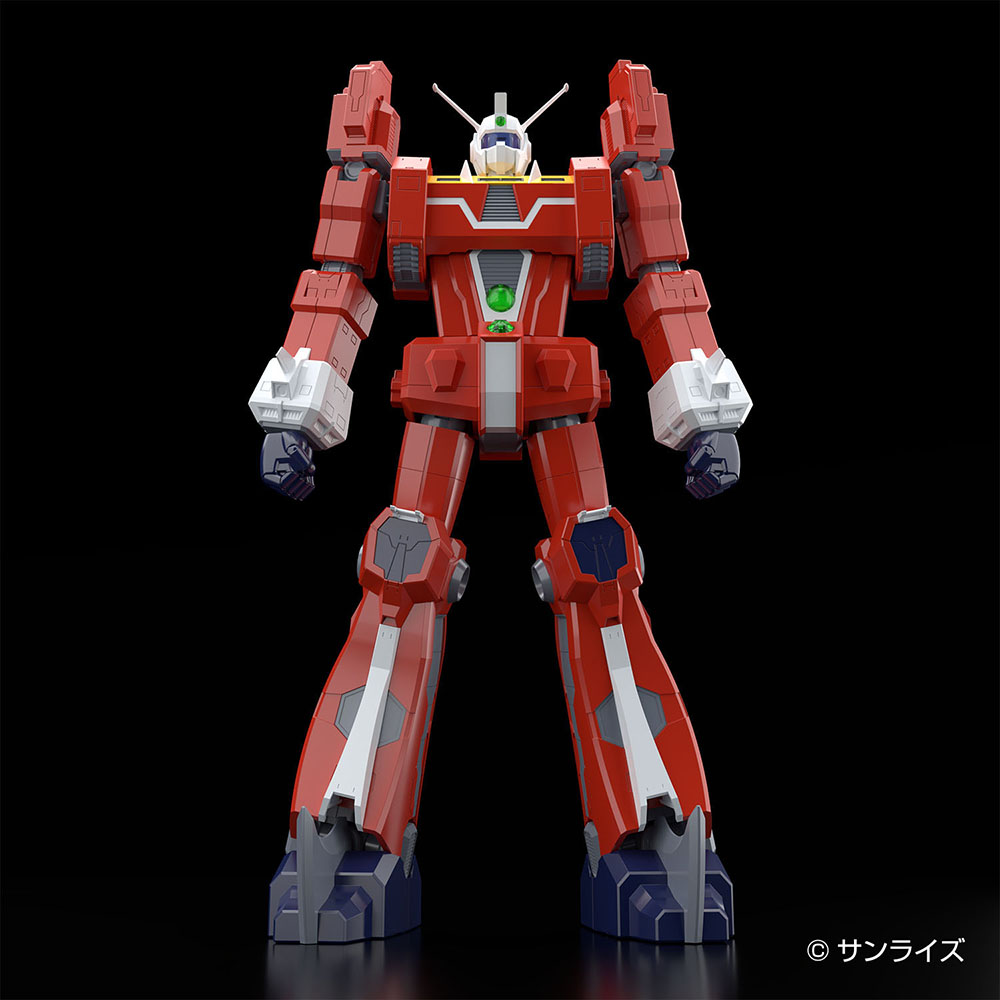 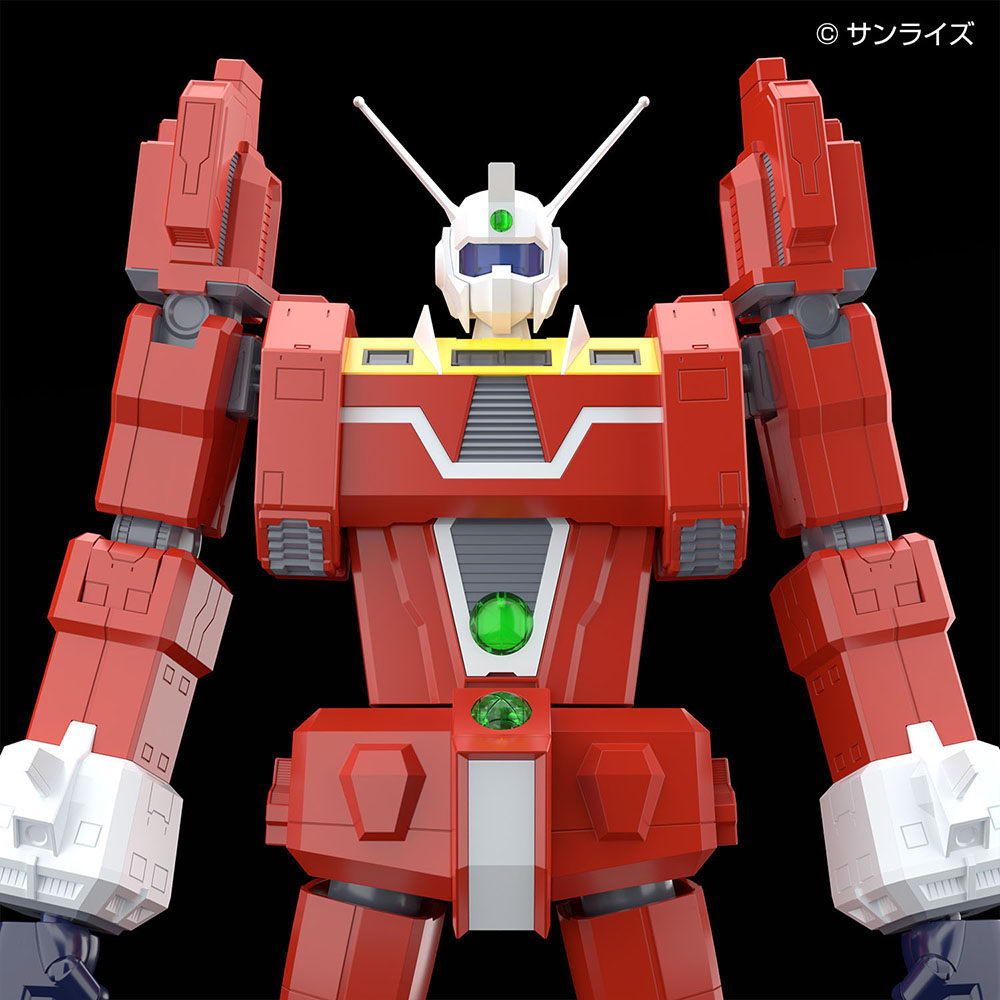 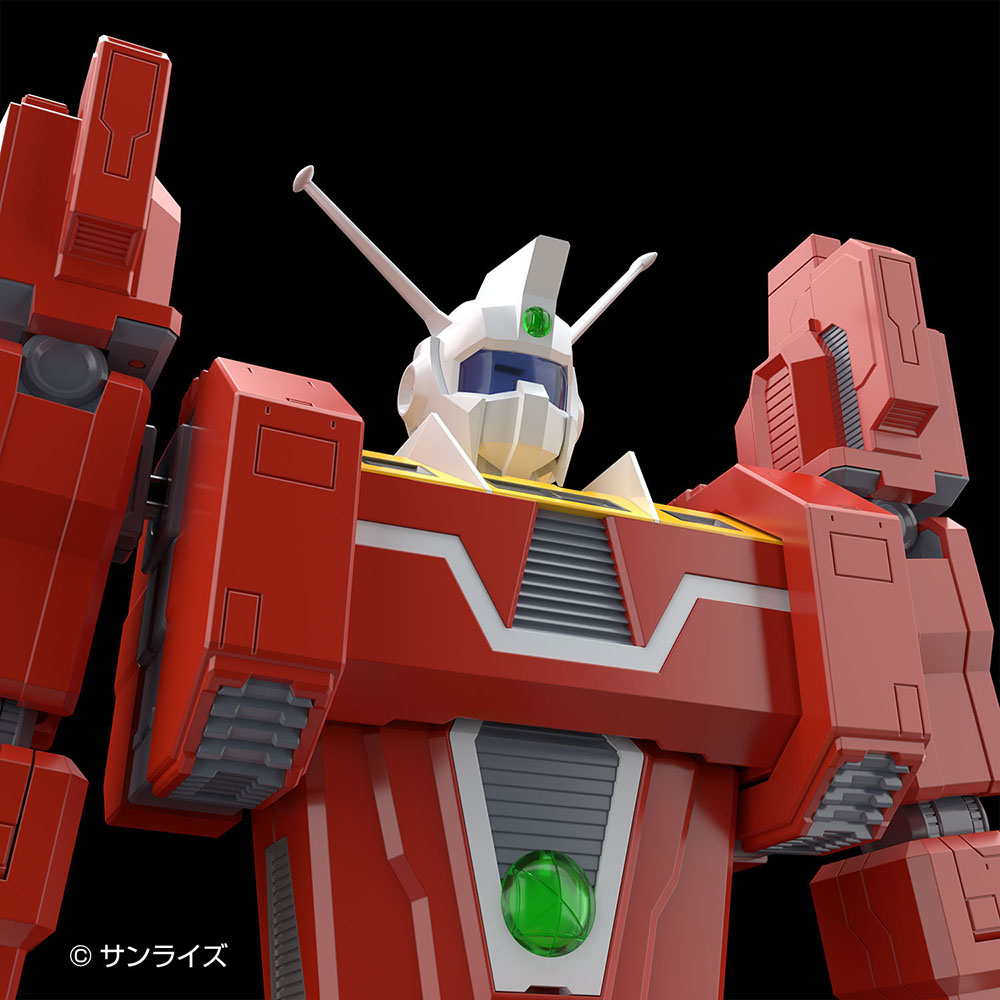 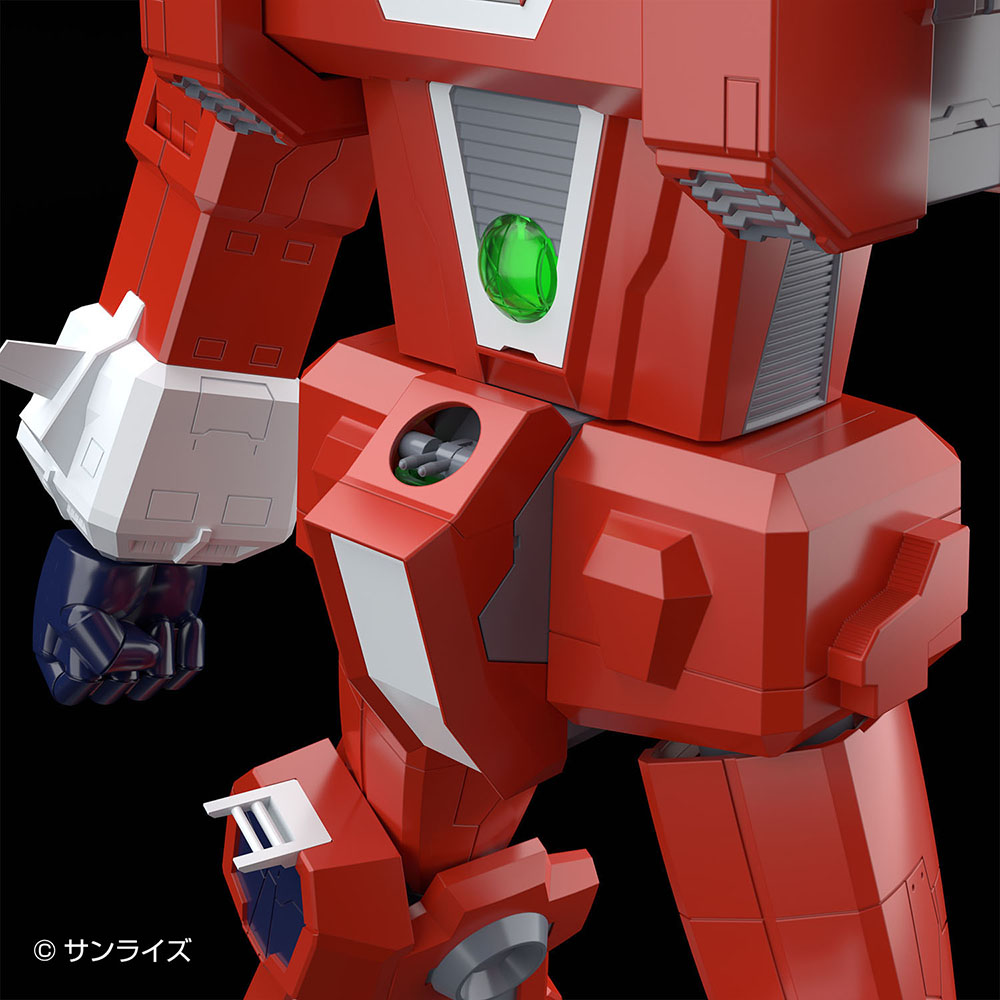 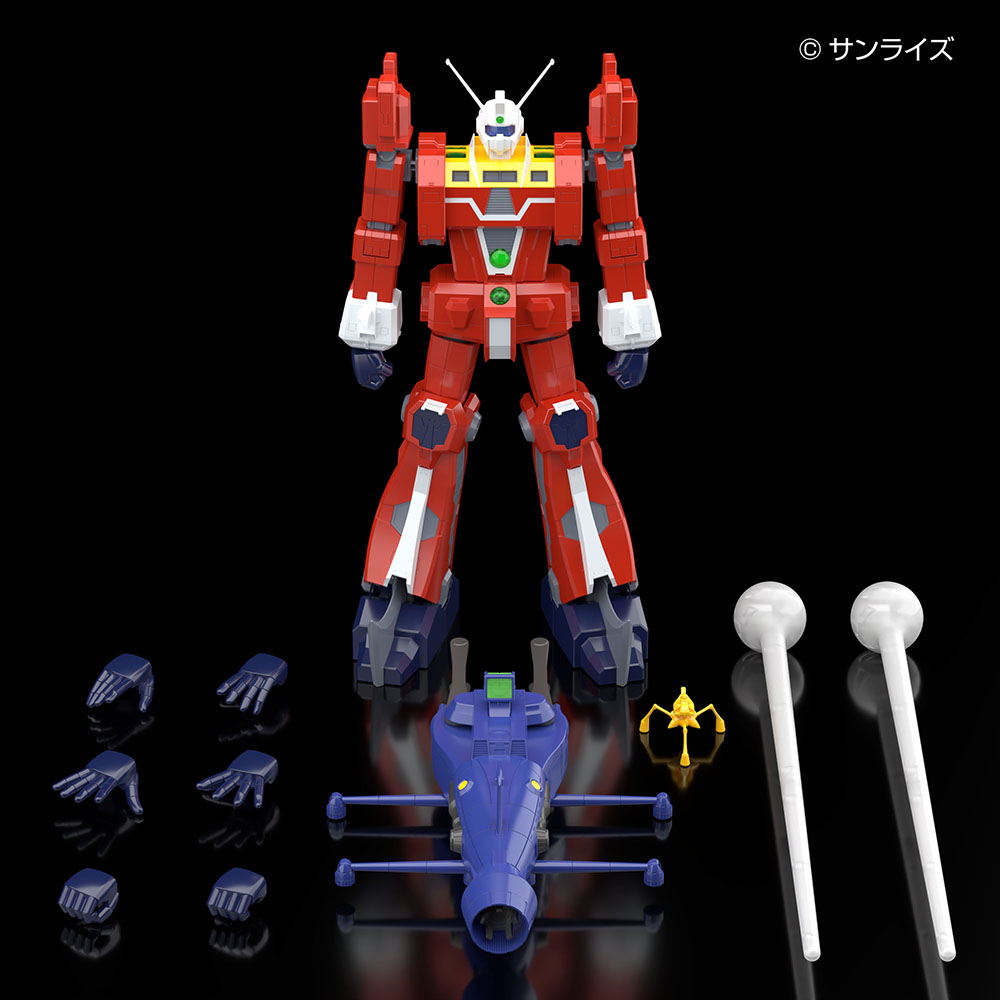 1/450 Space Runaway Ideon from Aoshima! The " Space Runaway Ideon " anime began airing in 1980. After 40 years, Aoshima finally releases a 1/450 scale plastic model of Ideon from its "Anime Scale" series, which was released at the same time of the broadcast and continued until 1982! The kit is a snap-kit model, color-coded and molded, with emphasis on proportions. Each part has a high degree of flexibility in the range of motion, allowing for a wide variety of poses. The Ideon Sword､Wave Leader Cannon, and Missile launch effect are also included. This is the definitive version of Ideon, presented in a large scale of approximately 24cm in height! ・Color-coded molding without stickers, snap kit with no adhesive required ・Big scale (approx. 24cm in height) ・4 hand parts included ・3 visor parts included ・The Ideon Sword､Wave Leader Cannon, Missile launch effect included ・Includes one combat mecha in the same scale ・Package with new design by mechanic designer Yuichi Higuchi