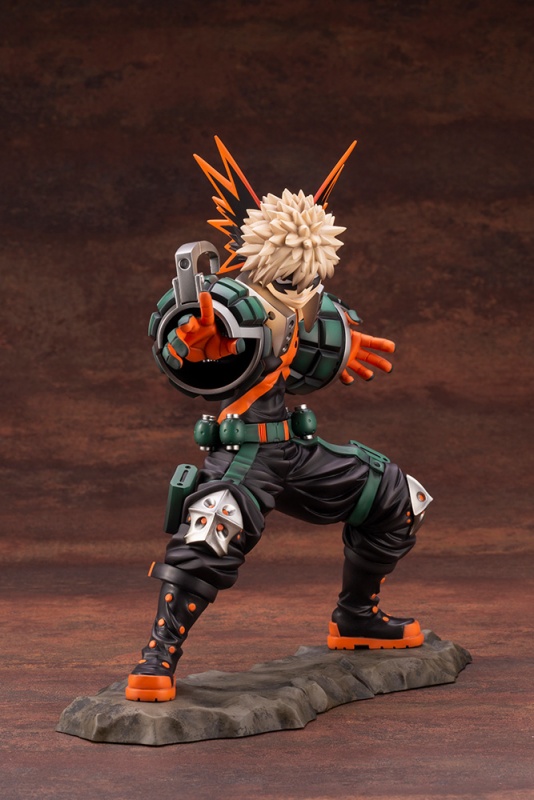 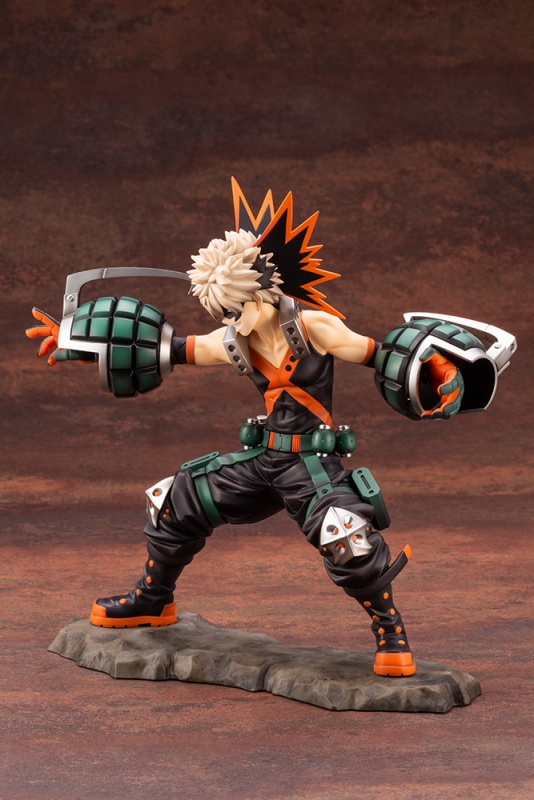 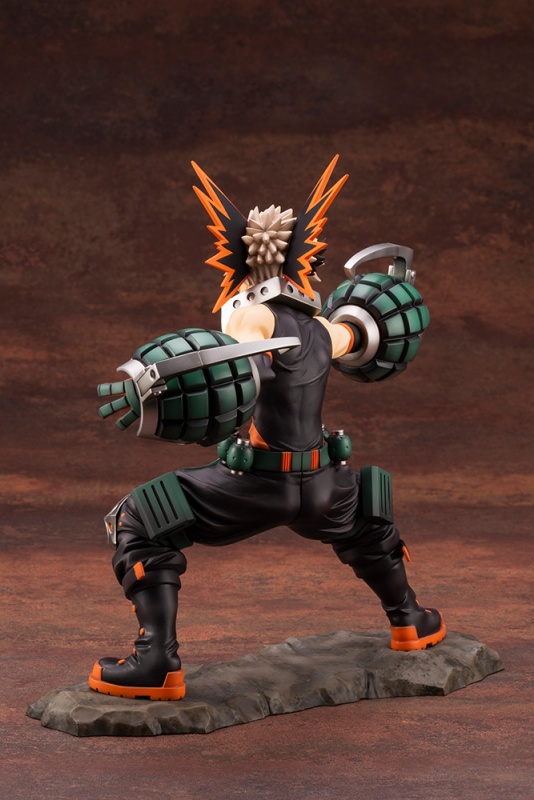 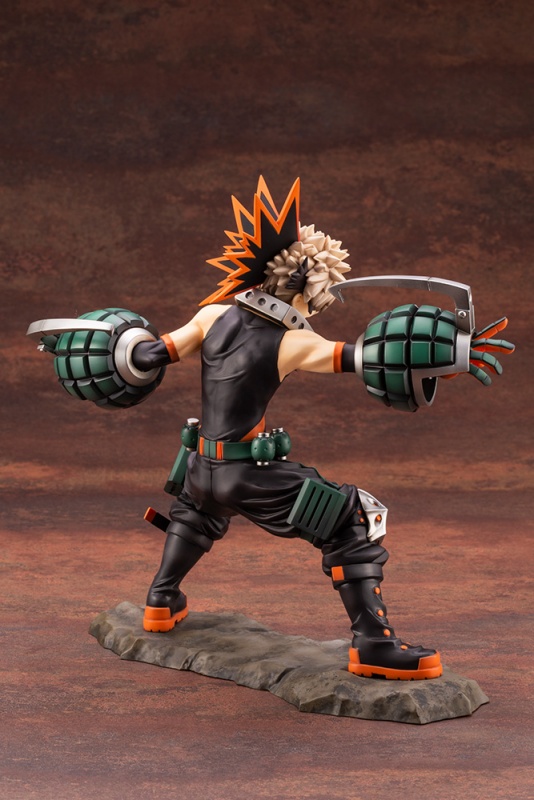 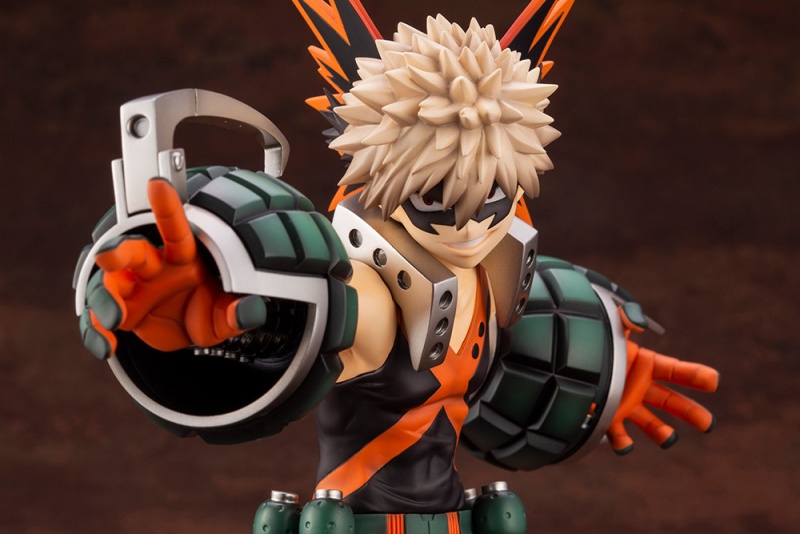 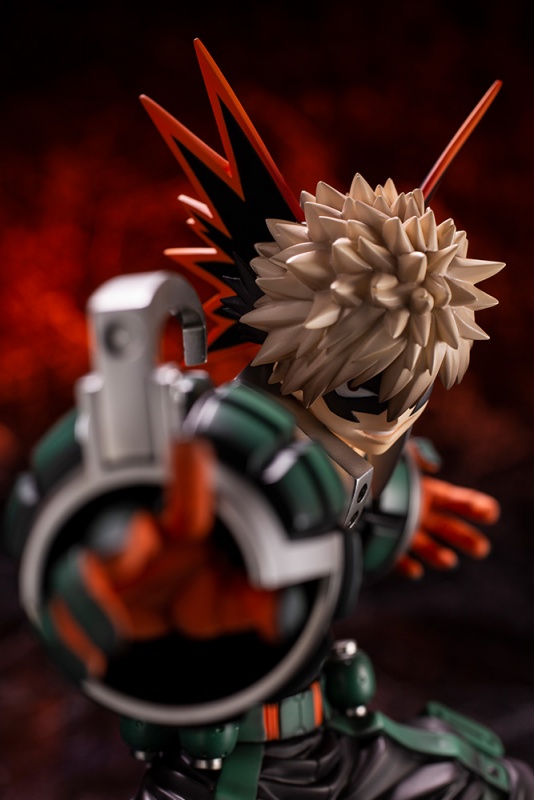 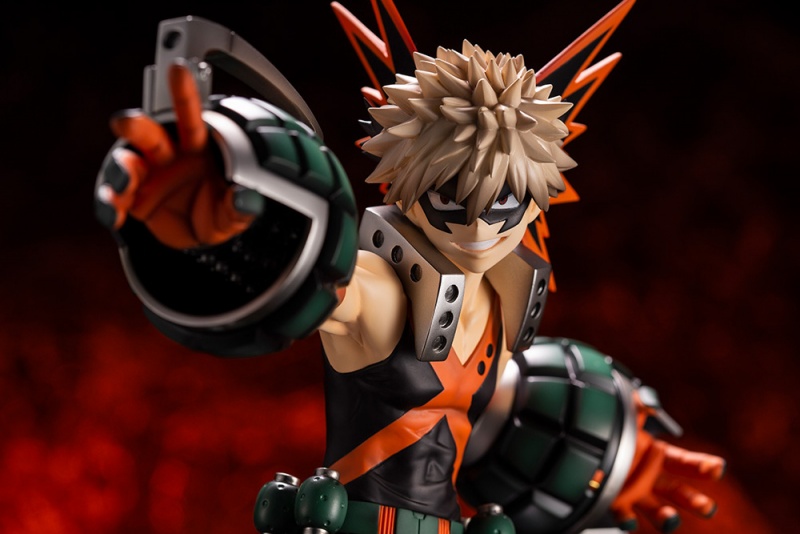 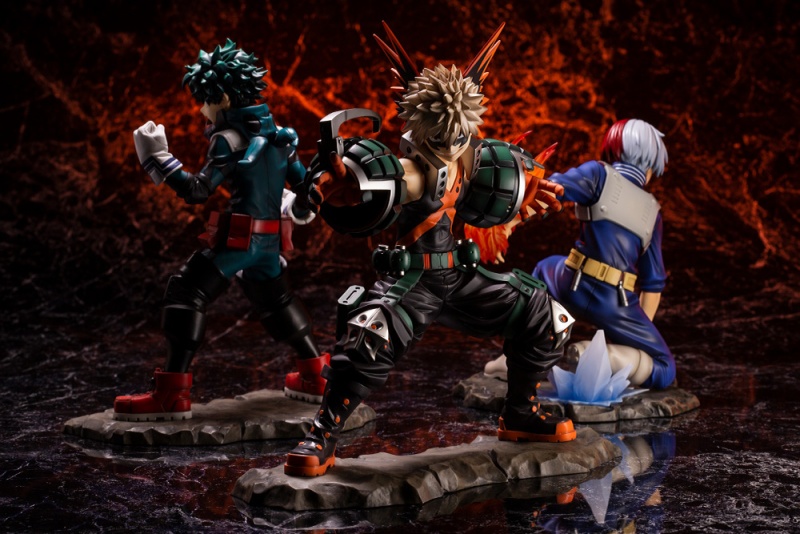 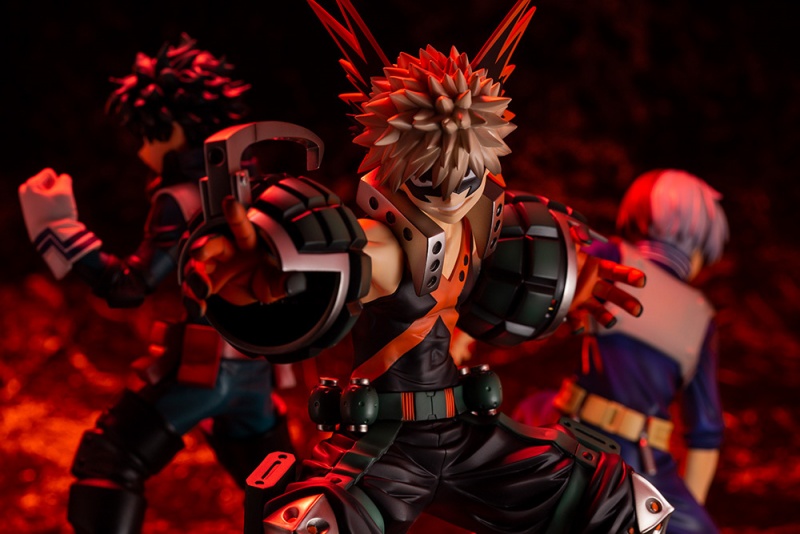 The next character from the hit anime My Hero Academia to join the ARTFX J line is Izuku’s rival, Katsuki Bakugo!

Like the previously released Izuku Midoriya and Shoto Todoroki figures, Bakugo’s dynamic posing captures the moment when he faces off against a villain. With his feet planted firmly on the ground, Bakugo’s powerful stance shows his fierce drive and determination to become a hero.

Display Katsuki Bakugo alongside his classmates Izuku Midoriya, Shoto Todoroki, and Ochaco Uraraka to recreate the world of My Hero Academia!